Rune Factory 5 is a role-playing simulation video game developed and published by Marvelous for the Nintendo Switch. It was the first entry in the Rune Factory series since 2012’s Rune Factory 4 and was released in Japan in May 2021 and worldwide by Xseed Games in March 2022. Wikipedia

Sow seeds of a new life in Rigbarth as you embark on a grand Rune Factory adventure!

In the sleepy border town of Rigbarth, mysterious events are unfolding, affecting the runes that govern the balance between humanity and nature…

As the newest ranger for the peacekeeping organization, SEED, protect the frontier town by rounding up rowdy monsters with your official SEED-issued spell seal. When not on a mission, work with the people of Rigbarth to help the town flourish through farming, festivals, and friendships!

As the balance of peace begins to shift, however, it comes time to prove yourself. Team up with townsfolk and embark on a grand adventure to unravel the mystery befalling the land, embracing your inner-power to halt the descent into chaos.

Venture into the vast, vibrant wilderness with friends from Rigbarth by your side to unlock powerful and stylish link attacks that encourage teamwork and strategy.

Tame monsters to serve as your helpful farmhands as you grow a wide variety of crops on the backs of dragons!

Relax in your new home

Take time out of your adventure to enjoy the gentler pace of town life. Compete in cooking, crafting, and fishing contests or invite your sweetheart to join you for stargazing during one of Rigbarth’s many seasonal festivals.

Find your special someone

Forge friendships and get to know the eligible marriage candidates of Rigbarth by completing their unique storyline. Fall in love, pop the question and even start a family! 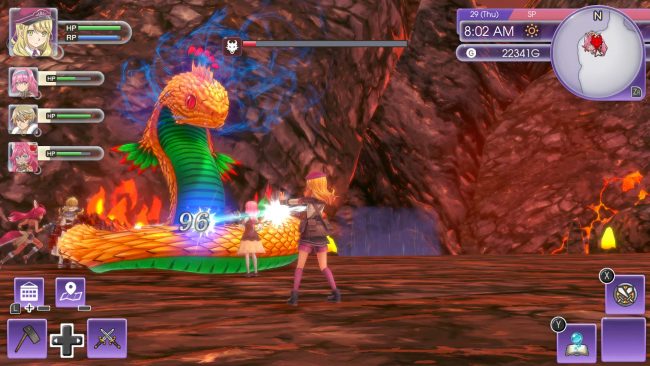 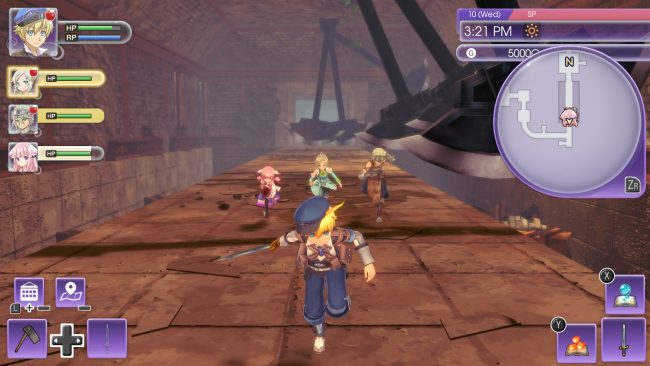 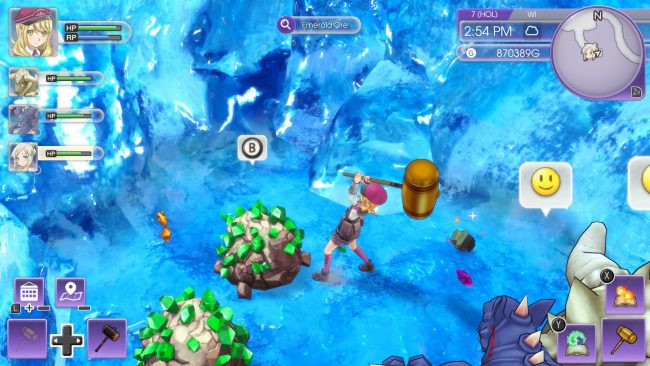