It’s time to reunite and stand with your fellow heroes. We’re inviting you to travel the world and experience exhilarating new ways to play as you brawl it out on the battlefield. Dive into action, unleash your power, and spearhead the vanguard of Overwatch history. The future is worth fighting for–will you join the fray?

Several extraordinary heroes will be joining the current soldiers, scientists, and adventurers of Overwatch. Whether you like to lead the charge as a tank, ambush enemies with powerful damage, or empower and aid your allies, there’s a new hero for you–and many more to come.

Accompanying this new era of Overwatch is a major update to Team vs. Team competition: the implementation of 5v5 combat. This change in team composition will allow every player to have more individual impact than ever before and will transform tank heroes into aggressive bruisers who pack raw, game-changing power in each of their kits. Enjoy high-octane battlefield brawls and more ga
meplay clarity than ever before as you crush the competition

Additional game modes will join the existing lineup of ways to play, bringing more objectives to capture, strategies to explore, and secrets to unearth. The first to come will be Push. In this new, symmetrical map type, teams will battle to take control of a robot that begins in a central location, then push it toward the enemy base.

Bring the fight to new destinations as the scope of PvP expands. Travel the world, savor breathtaking sights, and clash on the streets of iconic locations like New York City, Rome, Monte Carlo,Toronto, and more.

>Get ready to experience some of your favorite heroes in new and dramatically different ways. Shake things up with massive reworks for familiar faces, including Doomfist, Orisa, Bastion, and more 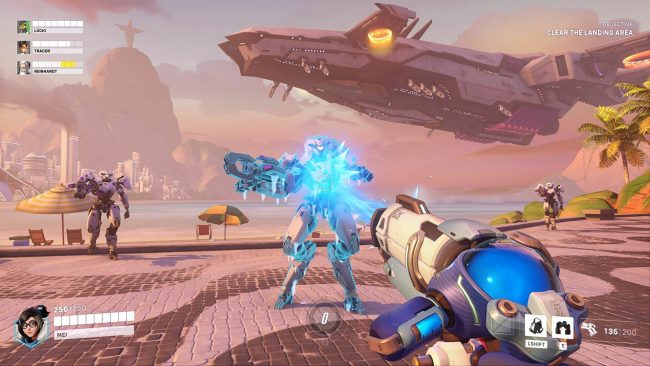 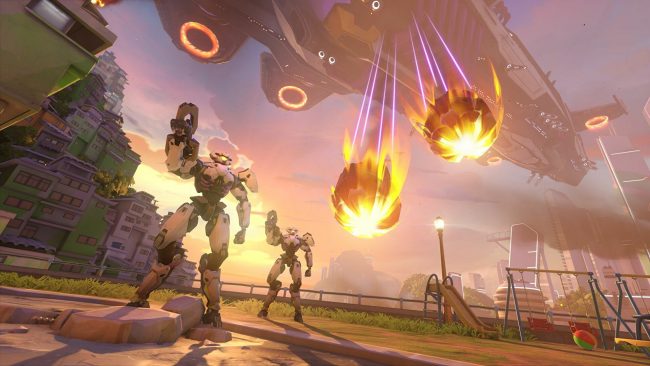 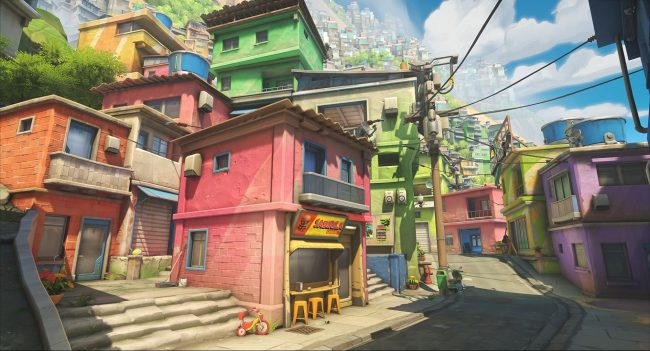