5754 votes, average 6.5 out of 10
Need for Speed ​​Most Wanted is ONE of the series of speed madness games created and designed by the famous Electronic Arts company in 2005 and finally released for the computer. Gamers who play the Need For Speed ​​series are definitely familiar. They have this game going on and have made a huge contribution to EA. This game, like the previous versions, is driving in the streets of a big city, with the police chasing after it. The game has been added to convey the height of excitement to gamers. Customize your car lights. You have to race a lot and try to win them so that you can open new tuning and body kits for your car. 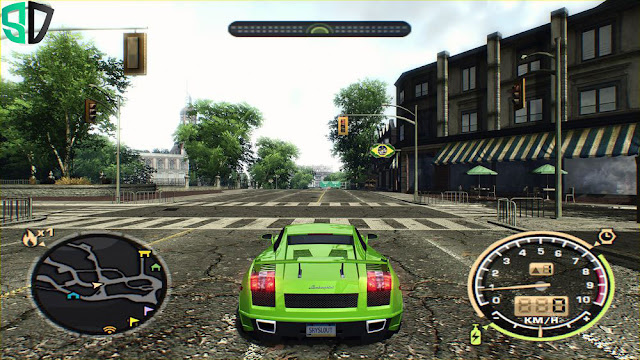 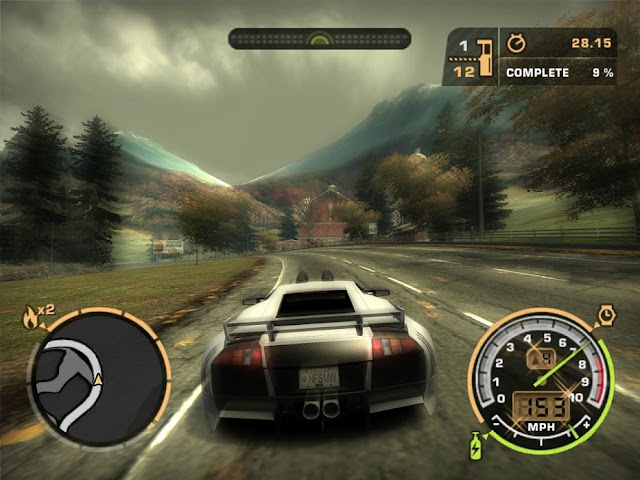 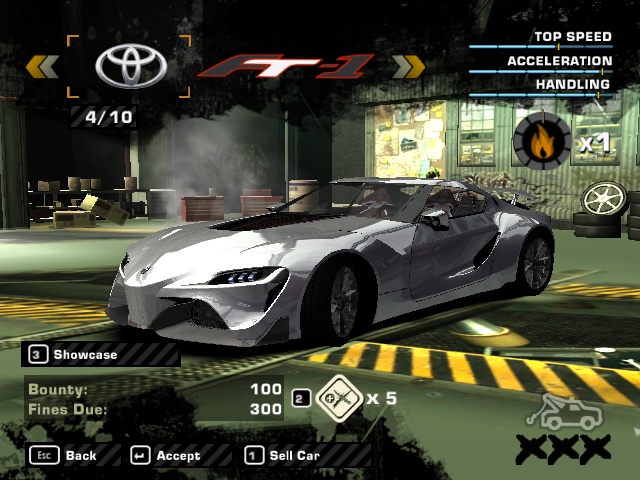