MONOPOLY PLUS is a new game in the style of the board game series, created by Ubisoft in 2017 and released for PC and Windows. We all have board games experience for at least once. In previous years and when digital systems and equipment had not yet entered into life, home and board games were popular. Games including Name and Family, Manche and Marple, Chess, etc. Noted, one of the most popular games of that era was the Monopolie Series, which, according to estimates, has been played by nearly 700 million people in the world, at least once!

This has led Ubisoft gaming company, in an interesting move, to launch this classic game for computer systems as well. A lovely 3D world is ahead of you. Each neighbor has its own unique characteristics. The residents of the houses interact with you throughout the game process and help you grow the empire. Monopoli game is one of the most popular and fun titles among classic games that this time you can experience it on pc as well. 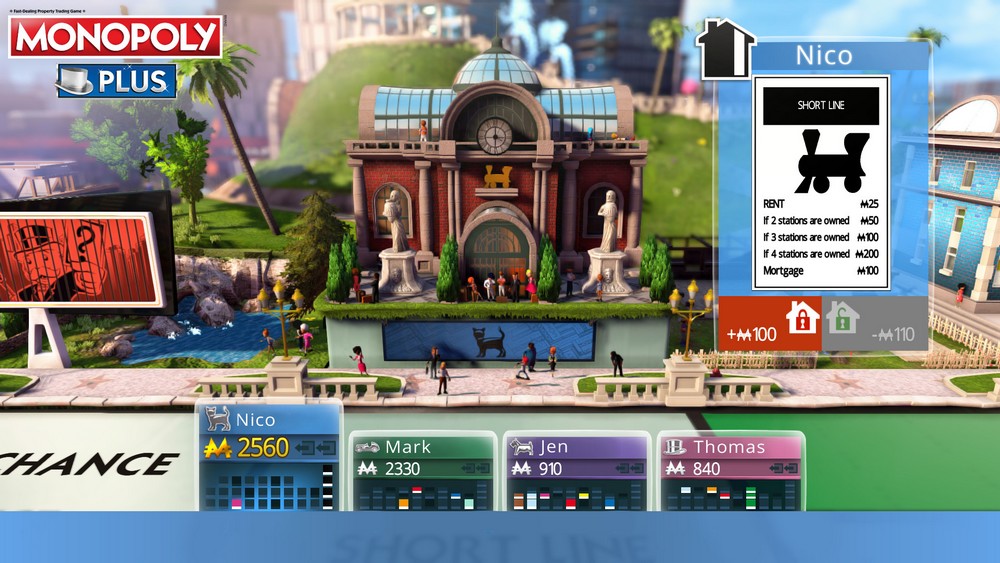 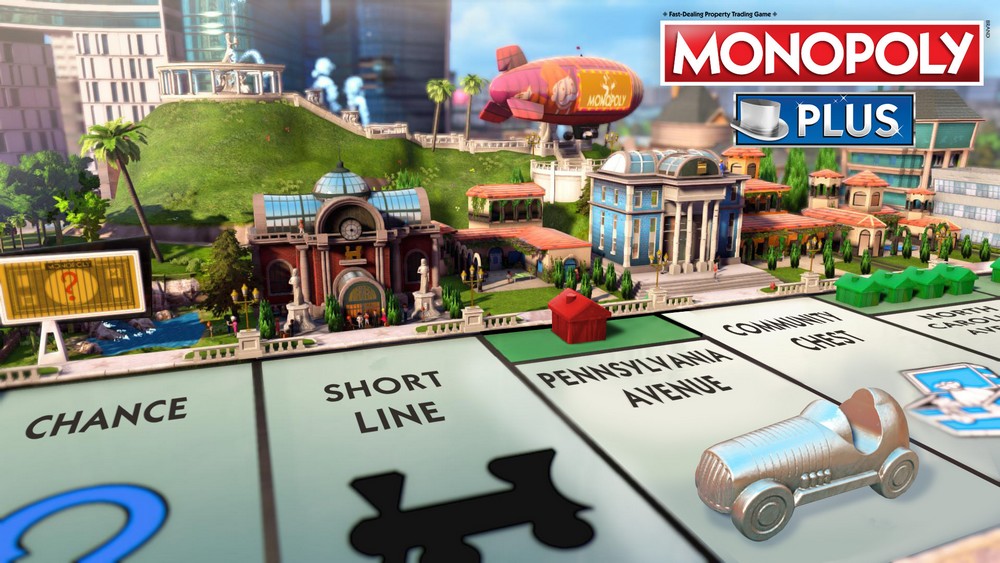 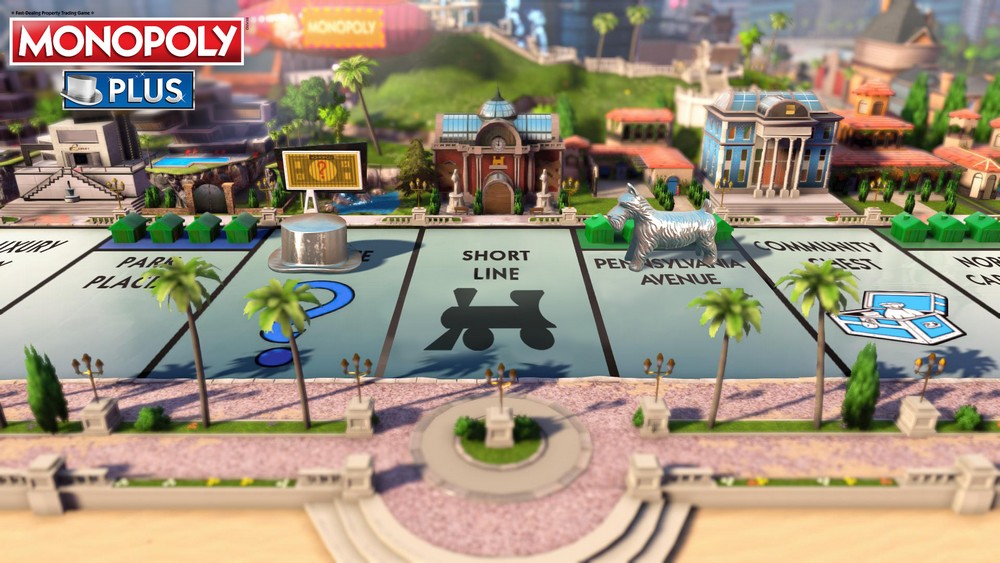 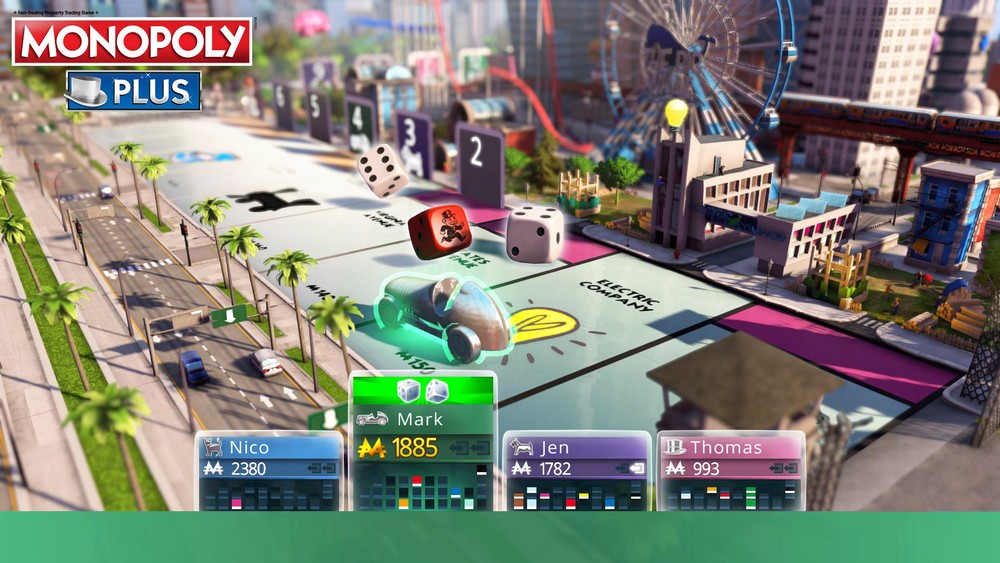